4 Ways to Prevent Your Pipes from Bursting | Airco 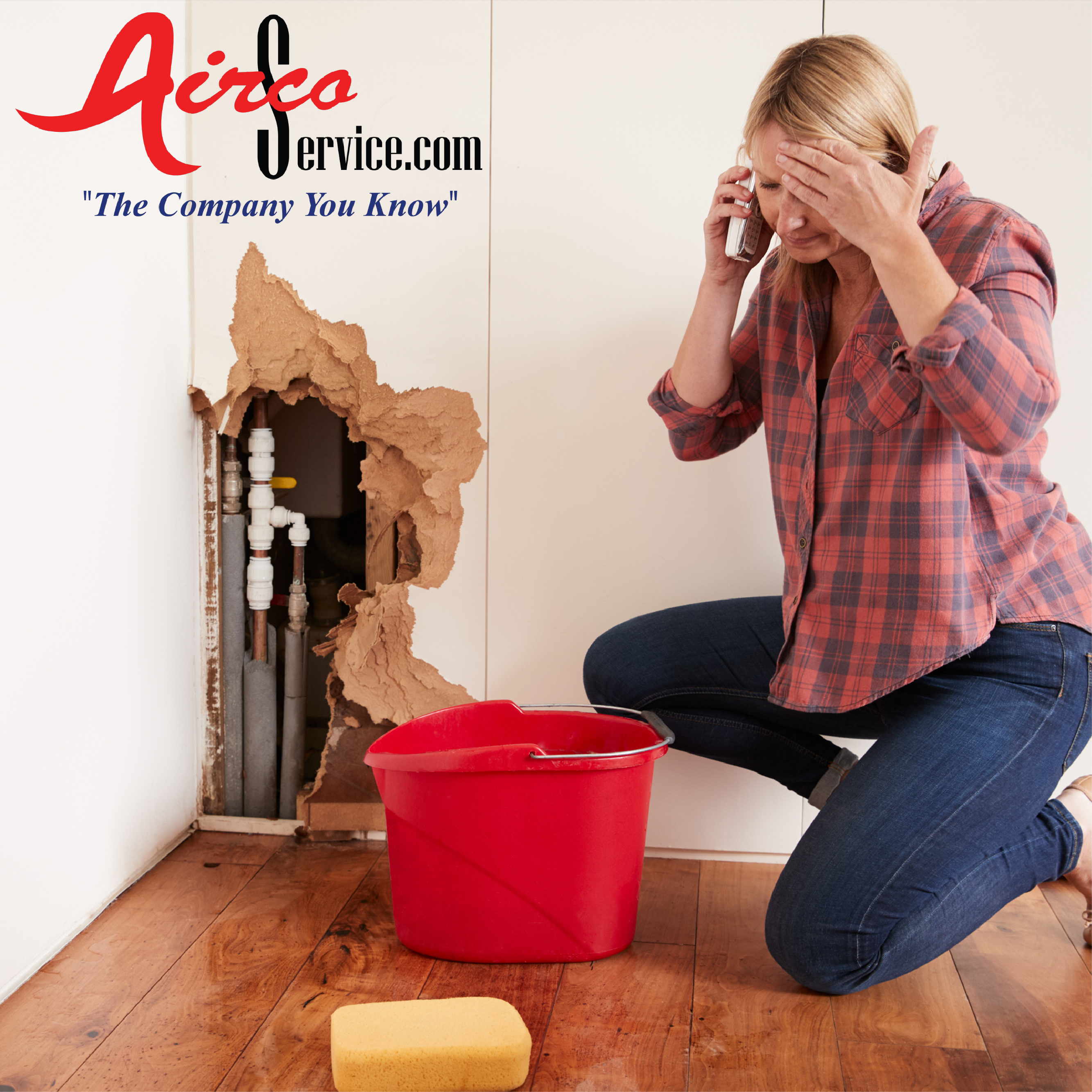 Having to deal with burst pipes can be an expensive repair. Beyond the cost of fixing the pipes, water damage within the home may cost you thousands of dollars in additional property damage. In order to prevent pipes from bursting, here are four tips the team at Airco Service Inc. recommends you follow.

Pipe insulation is relatively easy to install. It wraps around exposed pipes in order to prevent colder temperatures from interacting with the pipe. Insulation also helps reduce temperature loss when hot water passes through the pipes, saving you money.

Set to a Drip

If you’re leaving for a few days or longer during the winter, it’s very important to prevent water from sitting in the pipes. Standing water is what causes the pipes to freeze and then burst. By allowing the water to remain moving there’s less of a chance for it to freeze. By setting the faucets to drip, it promotes movement in the water. If you plan on leaving the house for more than a few days, have someone come over and turn the faucets on and off.

Of all the major plumbing problems you’ll encounter as a homeowner, a burst pipe is one of the costliest. To prevent the water from freezing, it’s important to maintain a warmer home temperature. Pipes freeze when homeowners are gone because they turn the heat too far down. Instead, have the heat set to at least the 50’s. Avoid turning off the furnace when leaving.

Insulation around the pipes helps, but it doesn’t completely protect the pipes from colder temperatures if the room itself is not protected. This means investing in insulation for the attic and basement. Even with pipe insulation, the plumbing problems can occur when these rooms are not protected and put the pipes in danger of bursting. When insulating the rest of the house, it will not only protect your pipes but increase the value of the property. It also opens up the possibility of installing new rooms in the attics or basement for further improvements in property value.

By executing these four tips, you’ll significantly reduce your chance of sustaining a burst pipe. Should you have further questions regarding burst pipes, what to do or general questions about your plumbing and HVAC system now is the time to give the team at Airco Service Inc. a call.