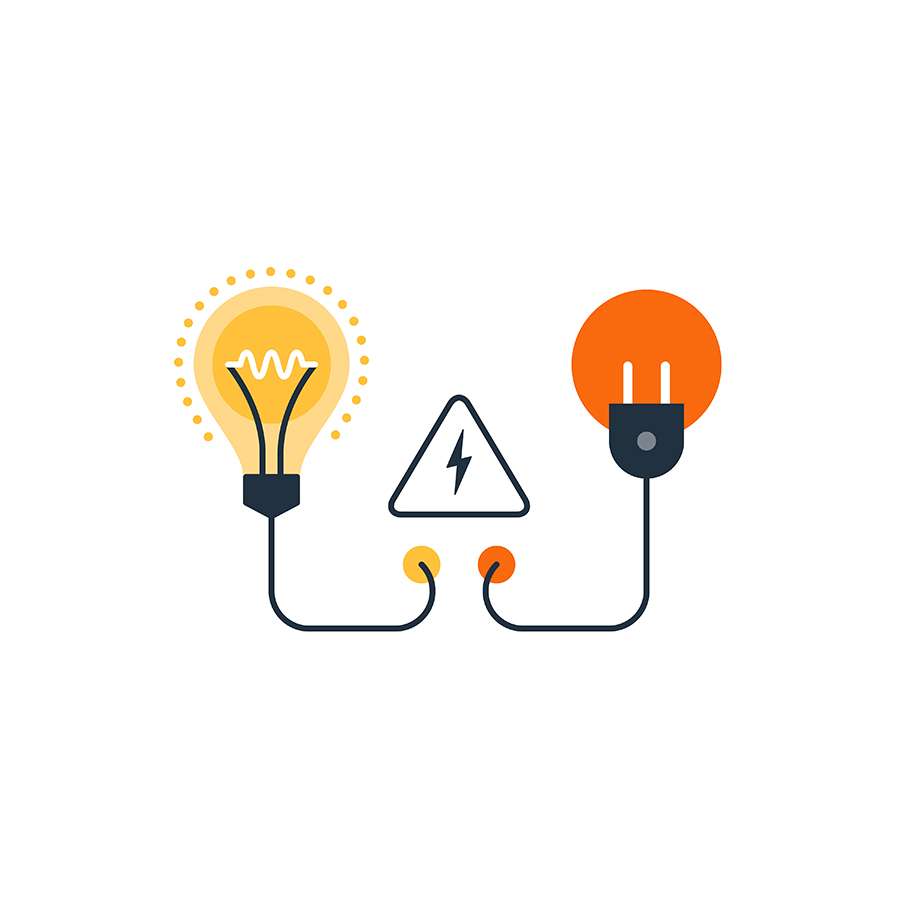 As anyone who has been through a major weather event can tell you, even the best-laid plans are no match for the unstoppable force of Mother Nature. Just because you’ve relegated your electric repair service to the back burner doesn’t mean that you couldn’t need to call on one in an instant! Here are some of the ways you could have to weather a weather event in and around Northeast Oklahoma.

April 9, 1947, was a pretty bad day for folks in the towns of Glazier and Higgins. As the only documented H5 tornado in the panhandles, this massive storm cost the area 68 deaths, hundreds of injuries and more than a million dollars in damages. One million dollars in 1947 money is pretty intense; even more stunning this family of tornados was on the ground for more than 5 hours and stretched from White Deer, TX to St Leo, KS!

Snow is rare down here but when it comes it does its damage. The blizzard in March of 1957 remains the worst spring blizzard on record. Oklahoma was spared the 30 ft drifts reported in Texas; we only saw 15 ft drifts! Still, with upwards of 20 inches of snow, you can imagine the damage that was done during this storm!

As anyone who’s lived in this area can tell you, still the worst weather event on record lasted a staggering 10 years! The dust bowl event from 1930-1937 posted the worst losses for the area; literally farms and homes were wiped clean in drifts of dust! Some of these sands reached roofs of homes, buried equipment, and reduced the visibility to zero during these dust storms. For 10 years. Folks who called this area home simply had to leave; pick up their lives and simply leave. Imagine if something like this happened today? It staggers the mind!

Of course, there will be weather events to come; these are some of histories worst. Many of the longstanding electric repair service providers in the area have seen their share of outlandish weather events. Since 1961 AirCo Service has been helping folks with residential and commercial HVAC, plumbing, and a fully staffed electric repair service. If your home or business has fallen victim to an intense weather event, give us a call! We’d love to help out; AirCo Service remains “The Company You Know!”