YOUR SAFETY IS OUR CONCERN

We can help you protect your family from bacteria, viruses, and airborne contaminants!

Most people spend over 90% of their time indoors, not knowing that the air they are breathing may be more polluted than the air outside…

Breathing contaminated air puts the health of you and your family at risk. In fact, The American College of Allergy, Asthma & Immunology says that 50% of illnesses are caused or aggravated by polluted indoor air. So take control of your indoor air quality by reducing pollutants that contribute to headaches, lung irritation and fatigue, as well as longer-term conditions such as asthma, allergies and infectious diseases.

Reduce These Pollutants In Your Home. 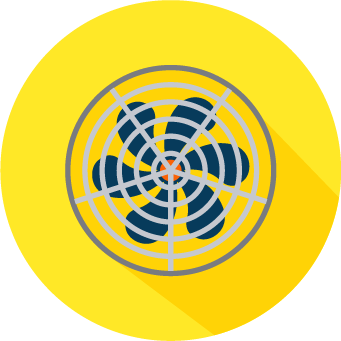 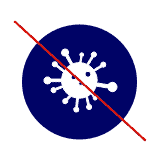 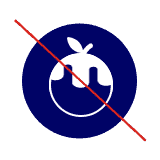 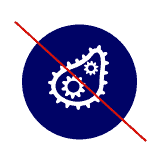 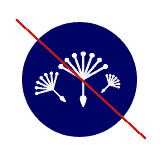 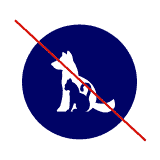 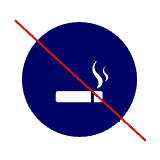 On Average, we spend between 80-95% of our lives breathing in more than 2000 gallons of indoor air every day. Up to five times more polluted than outside air, indoor air can be teeming with viruses, bacteria, VOCs, fungal spores, and allergens.

WellAir products and technologies have been show to safely and effectively inactivate and reduce viruses, bacteria, mold spores, VOCs, and particulate matter in over 50 Independent laboratory tests.

Thoroughly tested on airborne and surface bacteria & viruses, such as MRSA, e-coli, and Norwalk, to name a few. Say goodbye to odors from cooking, pets, dirty socks, diaper pails, and musty rooms.

iWave is an air purifying device that installs in any duct air conditioning system. iWave uses patented technology, called needle-point bi-polar ionization, to create equal amounts of positive and negative ions. When the ions come in contact with viruses, bacteria or mold, they remove the hydrogen molecules – without them, the pathogens have no source of energy and will die.

If you’d like an Air Purification Device installed on your central heating & cooling system to help purify your home and aid in killing bacteria, viruses, and airborne contaminants   – contact us!